In the last 6 months, these words or variations thereof have led me to flying to Nashville, Tennessee, for Christmas to see The Oak Ridge Boys, and while there, had me agreeing to drive 7 hours one way to Ohio in June to see the Boys! As if that wasn’t crazy enough, now they have me planning out a 13 day road trip to: go to Ohio to see the Boys, go to Cincinnati to go to the Creation Museum and Ark Encounter, and going to the Louisville, Kentucky, area to see JD Shelburne’s Hometown Show in Taylorsville!

I just calculated an estimate on the mileage for this little jaunt – just driving to the hotels and venues is 1650 miles! I must be crazy. But, I’m going. I’m fed up with stupid, and ready to just do my own thing without allowing strangers dictate to me what I can do, where I can go, etc. I’m outta here, and hitting the road. Now, you’re probably wondering how this evolved from a simple weekend trip to a full-blown road trip.

Well, I blame it all on JD Shelburne! (Not really, but he’s young with broad shoulders – he can handle it!) JD is a talented singer/songwriter in Nashville. I began listening to him at the start of the “lockdowns” in March 2020, because he was doing a live mini concert every night on Facebook. I fell in love with his music. He’s got the cutest wife, and as of September, the sweetest little baby boy! I had planned to see him perform in December when I was in Nashville, but he had to cancel.

He has been trying to rebook his Hometown Show which naturally didn’t happen last year, and he finally did. Of course, I have been teasing him on Twitter that he wasn’t allowed to book it for when I had tickets to see the Oak Ridge Boys. He didn’t. He scheduled it for the Saturday after the Boys’ show in Hartville, Ohin! But Taylorsville is 15 hours one way from my home! So I tweeted that I probably wouldn’t be able to come.

Wouldn’t you know he tweets back, “But you have to come – I want to meet you finally!” I answered that there was no way this old lady could drive 14 hours round trip one weekend, then 30 hours round trip the next.

But, I promised I’d see what I could work out. The next day, it occurred to me that I had been planning with two friends on a bus trip to see a couple of attractions somewhere in Ohio or Kentucky. So, found the catalog and, yep, Creation Museum and the Ark Encounter. Northern Kentucky, southern Ohio area. And only 4 hours from Hartville!

So now, the planning began in earnest. First 3 nights were already booked of course. On to Cincinnati! Turns out, the airport hotels are only about 30-40 minutes from both attractions. Done.

Kentucky was a bigger problem. First of all, it would have to be 6 to 7 nights, since the show is on Saturday. Decided 7 was better, that way I have a full day to rest after what could be a long day on Saturday. Also, I planned on a stop in West Virginia halfway home, so as not to be driving 15 hours.

So there you have it. Is this going to be fun? You betcha! Am I crazy? Probably. As a matter of fact, I may be certifiable! But guess what? I don’t care! I’m going, I’m going to have a blast, and I will continue to travel as long as I’m able!

Bored yet? Well, if so, then it’s time to start traveling. No, I don’t mean defying common sense and safety. I mean virtual tours. I found out a few days ago that Nashville, Tennessee, has posted a number on online, virtual tours of some of their tourist attractions. I visited the city a number of years ago, and fully intend to head there again soon. In the meantime, there’s this:

Maybe your city or region has something similar. Take a moment to check, and add your virtual tour to the comments below. Enjoy the trip and keep looking up! 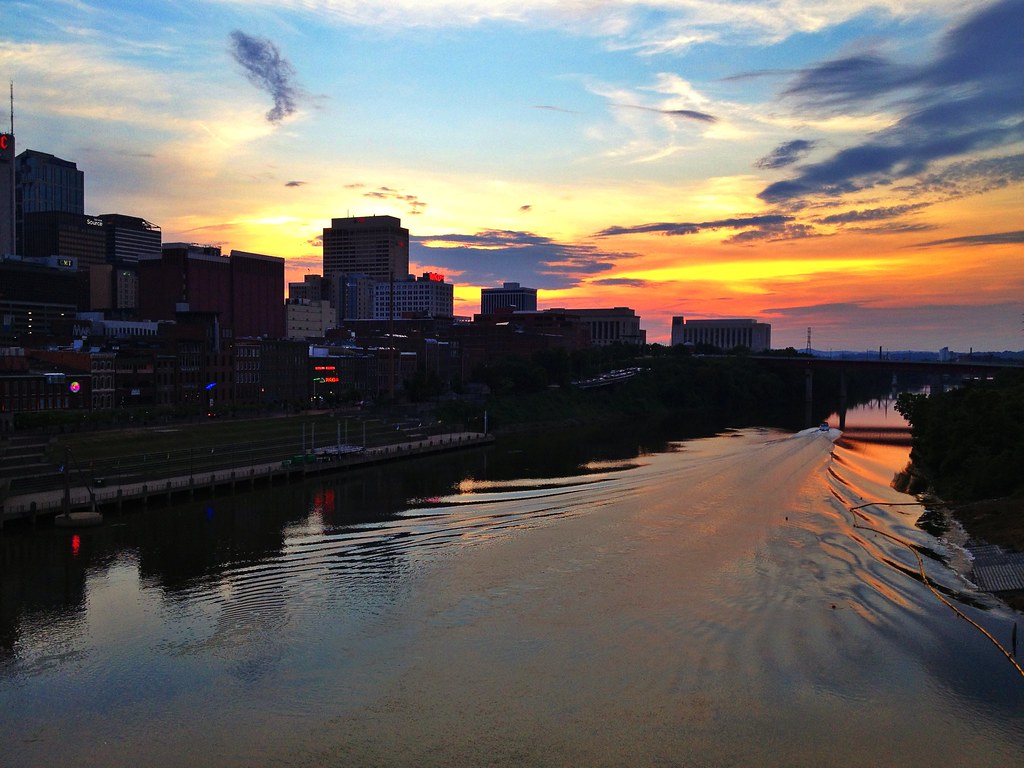 I almost missed out on a wonderful experience. Last February, I called to get information about the Country Music Cruise for 2020. It sounded great, and I was all set to book when reservations opened. But as I sat at my computer, ready to hit the final purchase button, I got up and walked away for a minute. I started thinking about the downside – not having someone to have meals with, exploring new places on my own, the dangers of being a solo female traveler. But then, I took a deep breath and hit Confirm.

All year, I’ve struggled with the fears and doubts. I was constantly reminding myself that God does NOT give us a spirit of fear, that fear is  from the devil, that God is always with me. And so, on January 24, I flew out to Ft. Lauderdale, got to my hotel, and began an amazing week. It was a week of music, conversations, connections. I heard relatively new artists, established stars, amazing musicians. One of the artists who has a long-standing career, but whose music I was not familiar with was John Berry.

I heard of John through the Oak Ridge Boys, who shared a tweet last year asking for prayers for their friend who had cancer on his tonsils. I followed the updates, prayed for him and his family, and rejoiced when he got a clean bill of health this summer. When I finally got a chance to hear his music, I found a new favoJohn’s songs are the sort that you can relate to instantly. But I found the ones I enjoyed most were those that celebrated love and life – the love he and his lovely wife, Robin, share, his love for Jesus, the life he and his family cherish. As he said during an interview session, one of his hits has taken on a new meaning after his cancer diagnosis, “Your Love Amazes Me.” It is a moving and powerful statement that, while there is much to be amazed by in this world, love that stands firm through difficult times is even more amazing. Every time John sang it, I was in tears, it was so lovely.

Also on the cruise was an artist that I only heard about from a couple in the queue waiting to board the ship. They were huge fans of a singer from Virginia, Tony Jackson.

They said “You have to listen to him.” Man, they were right! This young artist has a special way of making every song personal, whether something he wrote like “The Old Porch Swing” or a cover of a Merle Haggard song. I had the pleasure of bumping into his guitarist, Bob and his wife, quite often and enjoyed chatting with them about a number of topics.

Another favorite activity became the Dueling Pianos of Tim Atwood and Chrissy Sparks. Tim was a pianist for the Grand Ole Opry for 38 years, so you know you could expect great playing. But the quick shifts from song to song, the vocals, the unplanned guest appearances made this a memorable part of the trip.Of course, my favorite artists were the Oak Ridge Boys! I had the opportunity for a brief chat with both Joe Bonsall and Duane Allen during an autograph session, and ran into Richard Sterban and his lovely wife several times. i even got the chance to chat with and get photos with some of the Mighty Oaks Band -Ron Fairchild, Roger Eaton, Austin Curcuruto, and Rex Weisman! And one evening I ran into Duane and got a photo with him.

So, was is worth going alone? Dang, yes! I already signed up for 2021. Were there times when it would have been nice to have someone around? Of course. But, being on my own, I actually had the freedom to go and come as I pleased, to meet with new friends, to wander at will. I often ran into the same people over and over. There were two lovely sisters, Gina and Chrissy, that invited me to join them for dinner a couple of nights. There were Linda and Jeff who could also be found in the piano bar listening to Tim Atwood and Chrissy Sparks. But I think the best advantage of being solo was the opportunity to chat with the artists that I met, and hear their stories.

As a matter of fact, due to a chance remark by one, I began asking those that I met how I could pray for them. Each had a need, a hurt, or a praise. Some I prayed with immediately, others will be ongoing. It was a special privilege to hear their testimonies and their hearts. I will forever be blessed by each one that I met, and look forward to seeing them again. I want to hear how their story develops, how their prayers have been answered, and of course, to hear what new music their experiences create!

Inspiring Reads to Brighten a Day